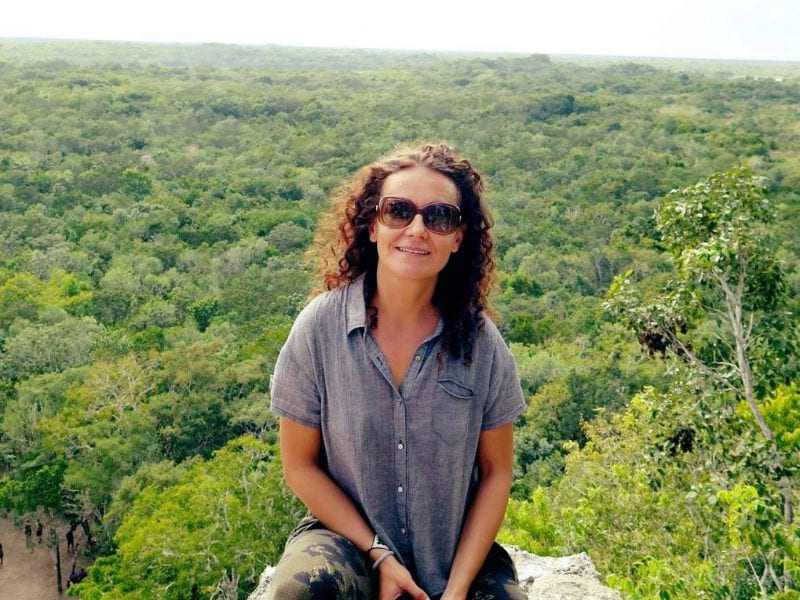 Valeria PizarroResearch Associate
Valeria Pizarro is a Colombian biologist that has studied corals and coral reefs for the last 20 years.

Valeria is a Research Associate at the Perry Institute of Marine Science and the Cape Eleuthera Institute and has joined The Bahamas Coral Innovation Hub project, which aims to scale and improve the restoration of Bahamian coral reefs. Valeria started studying coral reefs in her natal Colombia at the island in San Andrés while doing her masters, where she focused on brain coral population dynamics. After that she worked on the design and implementation of the Seaflower Marine Protected Area System (Western Caribbean) and started her doctorate studies at Newcastle University (UK) on Caribbean coral connectivity. During this time her interest on coral restoration began and since 2007 she has worked on different aspects of coral restoration, including developing the coral restoration protocol for Colombian coral reefs. Valeria was a professor at the Jorge Tadeo University (Colombia) for seven years, teaching undergraduates and graduate students.

Additionally, Valeria has extensive experience on other coastal marine ecosystems such as mangroves and seagrasses. Her other interests are marine policy, community engagement and biodiversity offsets. During the last 6 years Valeria has been an advocate of a Colombia reef named Varadero, which could be dredged for a new shipping channel at Cartagena. Her campaign to safe this reef has included the nomination of the reef as a Hope Spot (Mission Blue).

Through your support, Perry Institute for Marine Science can continue to protect our marine environment.